Home  /  Contemporary   /  How Ballet Can Make You A Better Leader 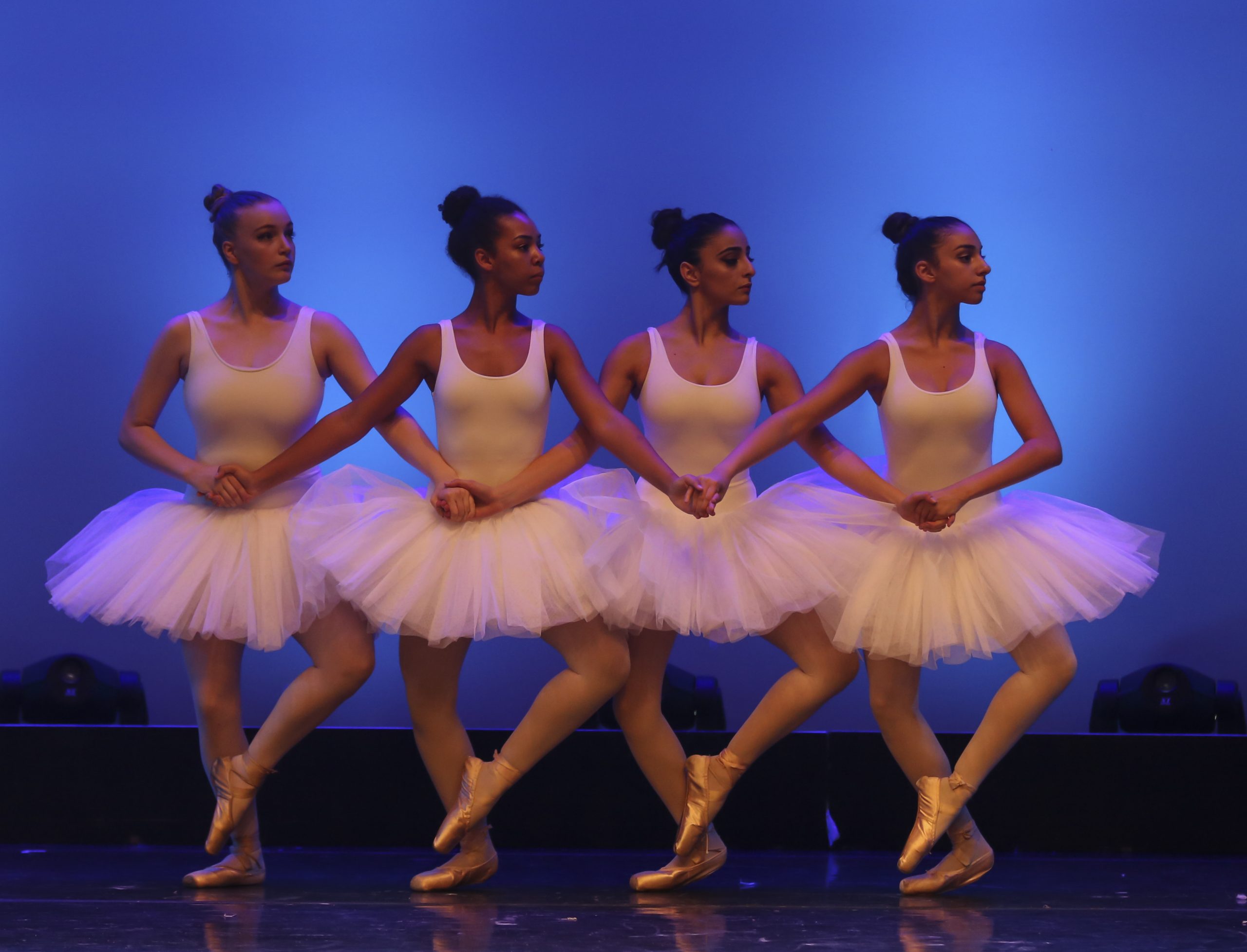 Louis XIV (1638-1715)– considered France’s greatest king, who reigned for 72 years (from the age of 5, actually taking the throne in 1661 and ruling for 54 years until his death), was himself renowned for being as outstanding a dancer as he was a military and political leader. In fact, his nickname “The Sun King” derives from a role he played in a court ballet created for him by his music master Jean-Baptiste Lully. In Louis’ days, “dance” meant ballet – now classical dance – a group “sport” for the court and the aristocracy, performed in groups. And taught only at court.

It was Louis who turned ballet into a profession, creating what is today the academy of music and dance–the Paris Opera and its ballet company–in 1666 so that dance training was available for non-aristocrats, and a new class of worker was created. Legend has it Louis took this route when he became too fat actually to dance himself, but wanted to be able to watch talented people perform, and apparently his court was a bit short on dancing talent. As a consequence, all ballet terms are in French no matter where in the world you might be at the barre.

I’d like to believe that some of the traits Louis assimilated in mastering ballet helped make him a better ruler – after all, he ran the country himself, without a prime minister. So as an erstwhile practitioner who can still be found doing the occasional plié, I came up with the following list of attributes which might make donning those tights a worthwhile consideration:

All those pirouettes don’t just happen. Dancers “spot” in order to turn. You choose a “spot” in the room or on the stage and keep your eyes on it, whipping your head around at the last minute to find the spot again. This is another version of “keep your eye on the goal,” but pirouettes bring with them an opposing allegory: if you don’t “spot,” you will become dizzy and fall down.

You learn to do several different things simultaneously. In ballet, your feet will be doing one thing while your arms are doing something else. Like patting your head and rubbing your stomach. Or like multi-tasking. But in ballet you learn to make things look effortless and graceful.

You learn that repetition and rehearsal lead to mastery. In other words, hard work and drilling may sound old-fashioned but they are time-proven effective way to learn a skill. Practice makes perfect. There are no short cuts.

<strong>4. You meet and spend a lot of time with people from all walks of life.</strong> In my years at the barre, I have met finance professors, international shipping executives, TV producers, elementary school teachers, oil industry executives…Cubans, Russians, Americans, French, Germans, British…gay, straight, men, women. In adult classes you will find a aide demographic spectrum – from teenagers to septuagenarians – all trying their best, undaunted, with varying levels of success. It’s diversity training at its best.

5. You learn to “present” yourself. Not in an overly dramatic ostentatious way. Basically, the posture and alignment you get at the barre will make you a more commanding figure. Good posture goes a long way  in helping you put your best foot forward (literally!), and it’s good for your health.

6. You finish things. Not knowing the routine, losing your tiara, missing a beat in the music is no excuse to stop in the middle of your routine. You ad lib the steps, ignore the fallen tiara, vamp until you re-locate the beat and you keep going. Then you “end” in a pose rather than just “stop.”

7. When you’ve finished your piece, you know to get out of the way. Fast. Because if you don’t, the students behind you who are still dancing will mow you down – unintentionally, but people could get hurt nonetheless. There is a lot to be said for knowing when it is time to leave.

And actually, you don’t have to wear tights these days in adult non-professional classes. Some of those business guys turn up in sweat pants and T-shirts. 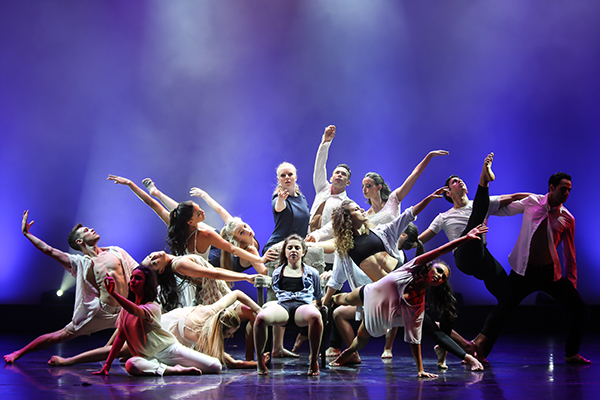 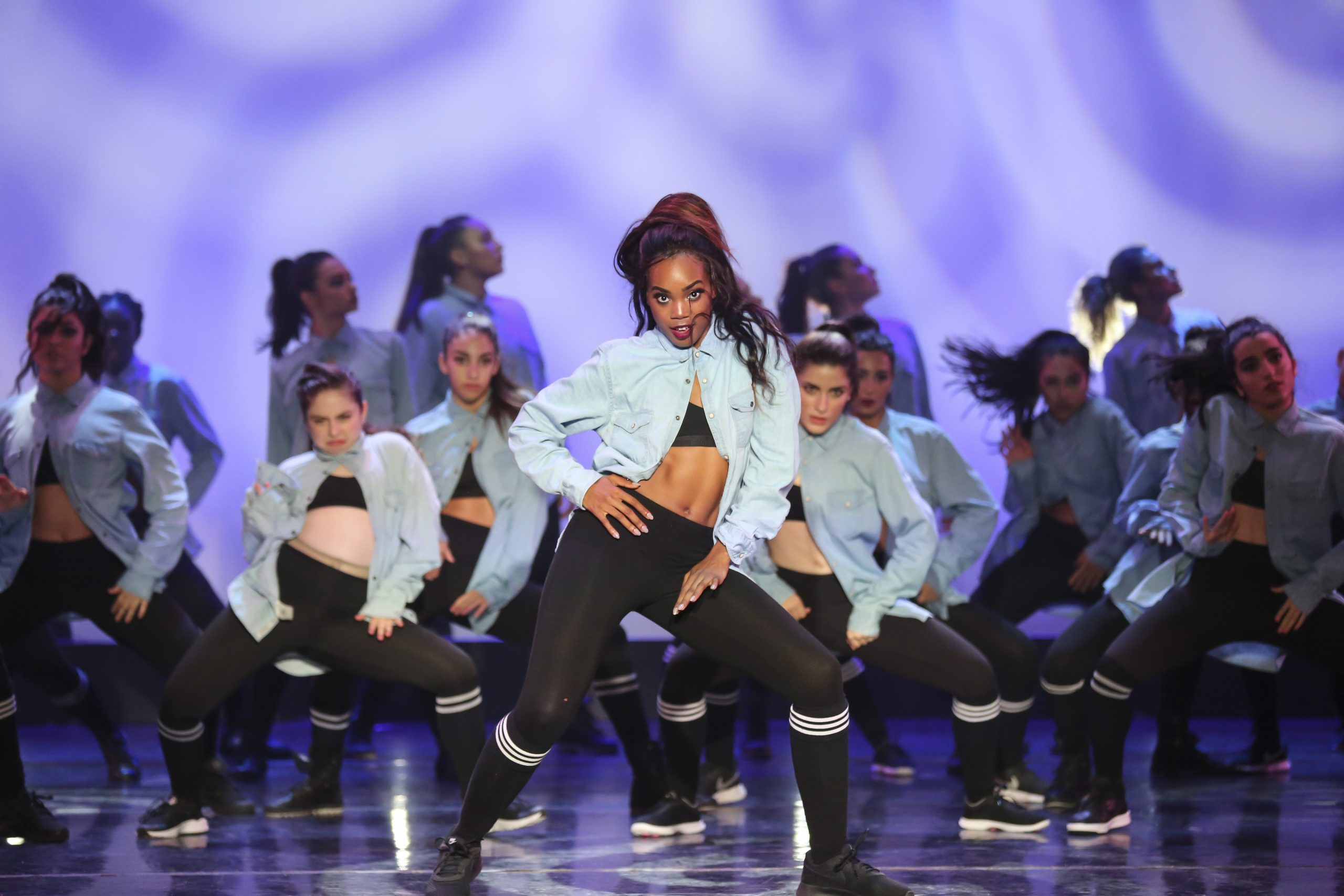 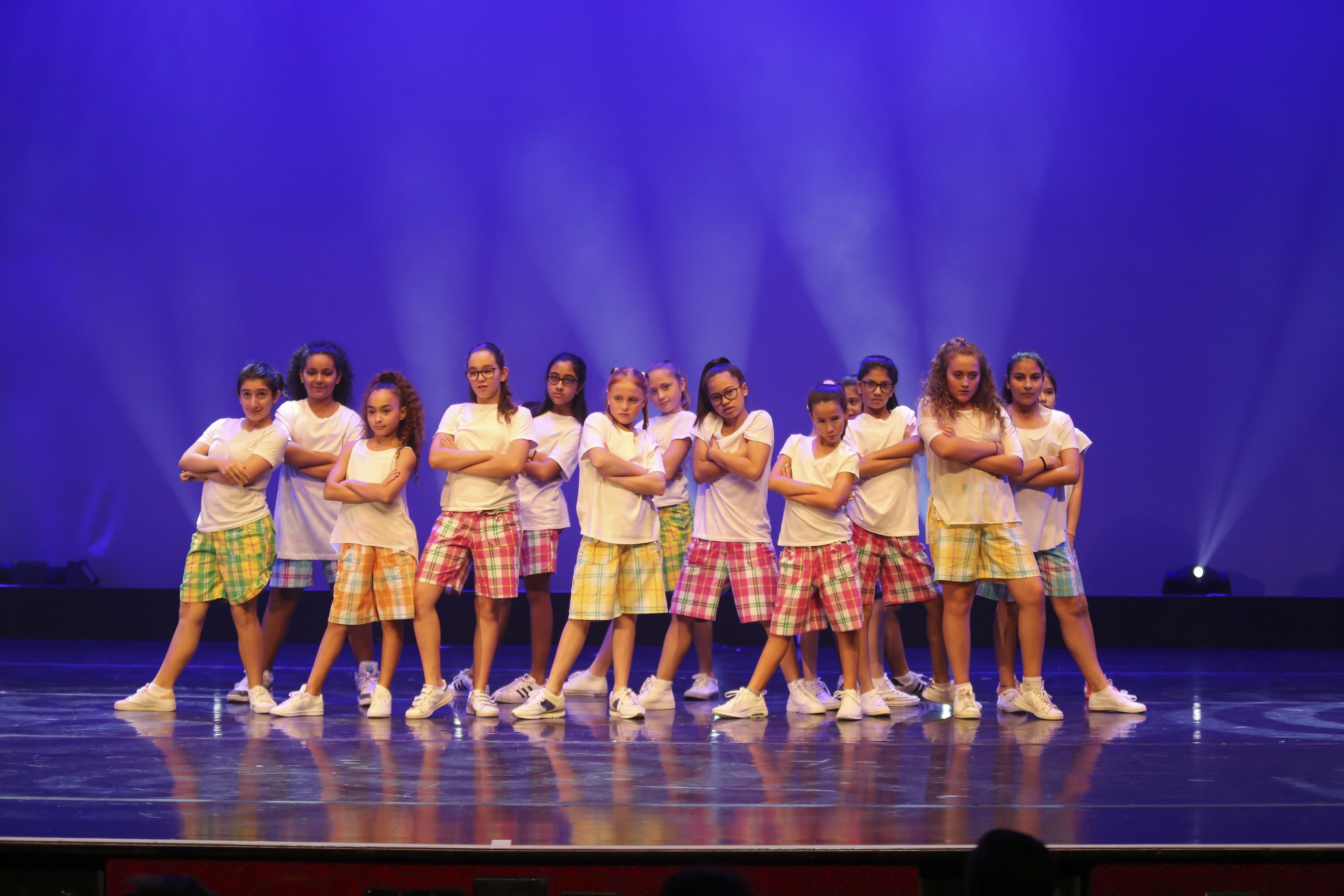