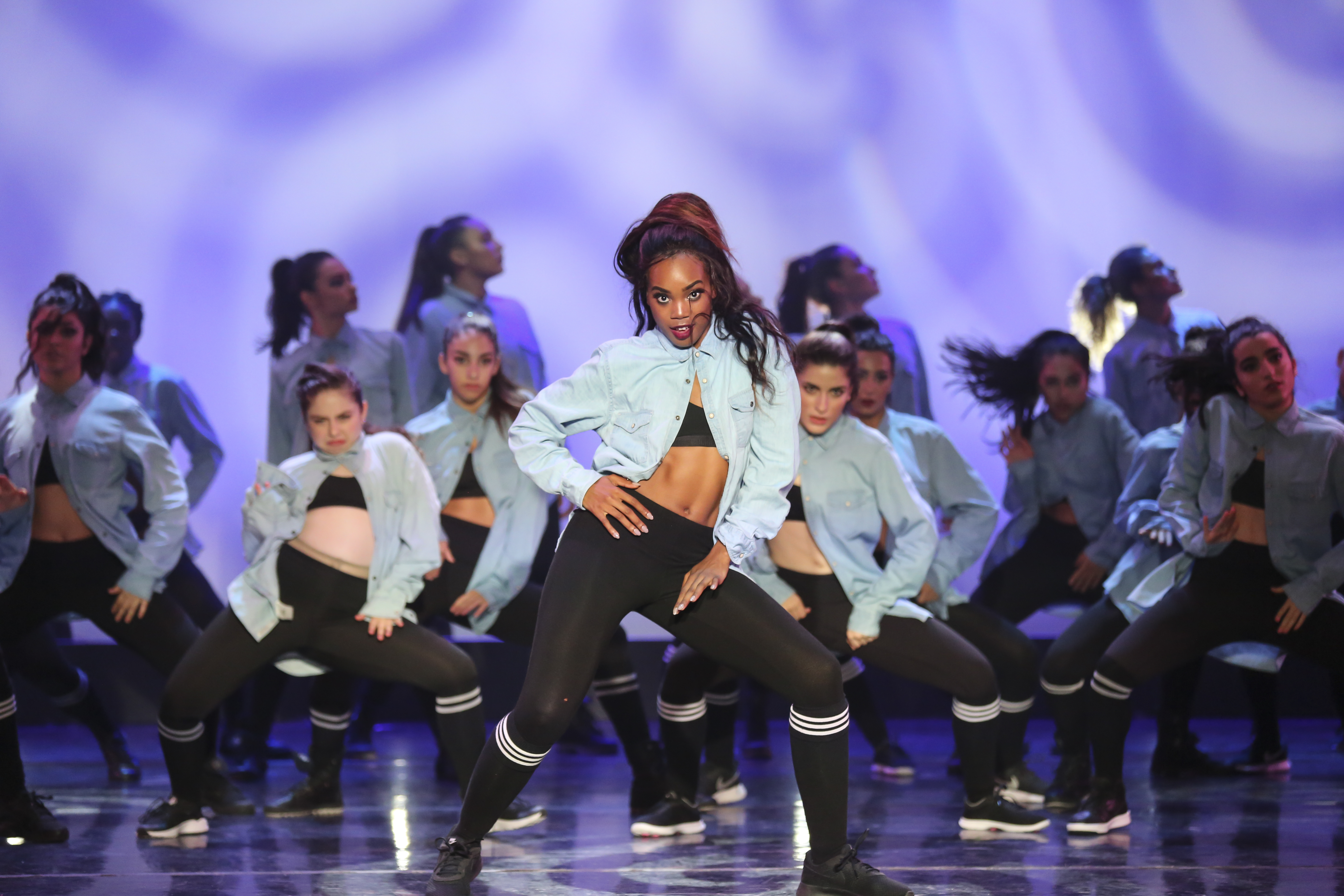 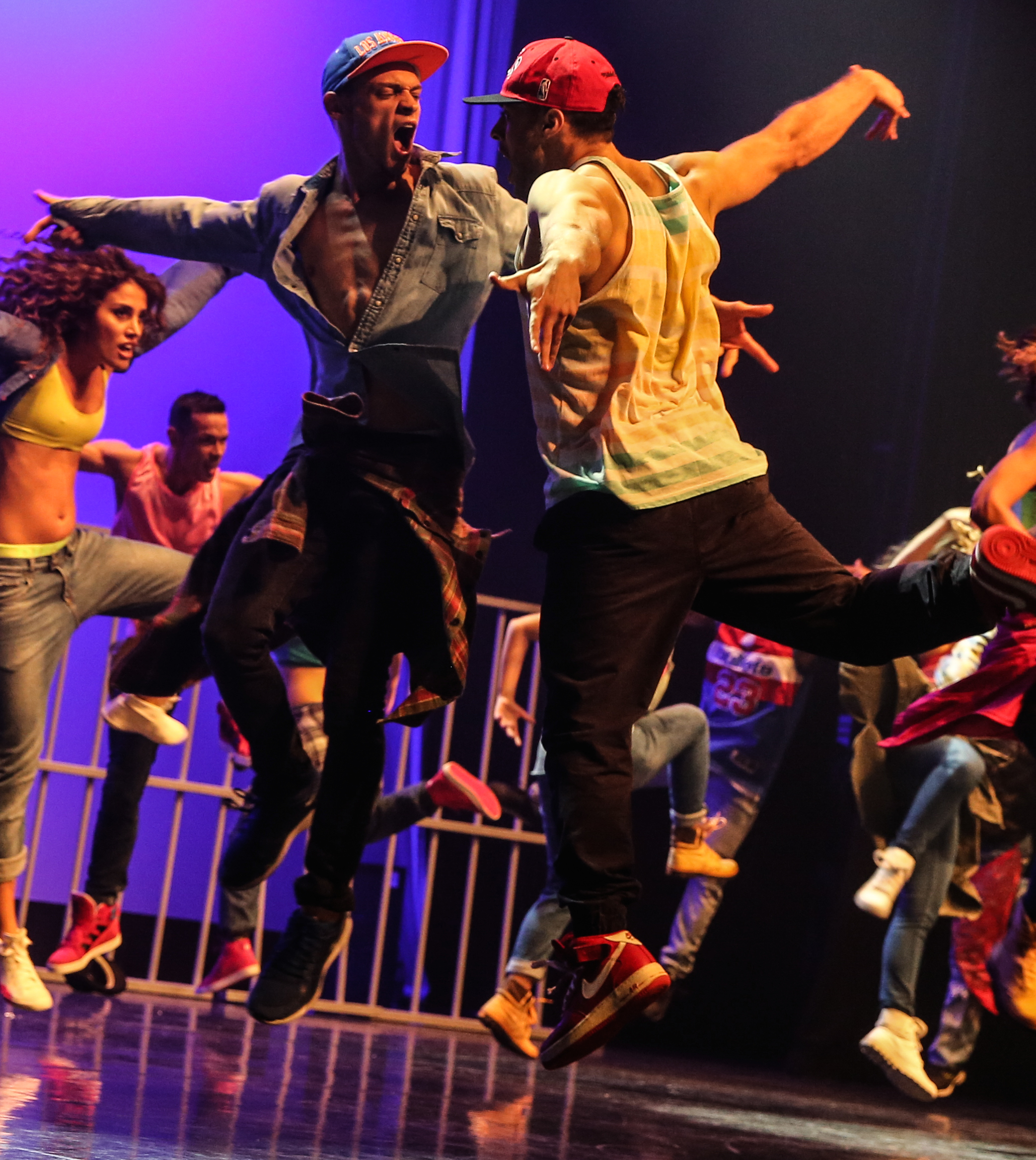 There is perhaps nothing more universal than the drive to move our bodies in sync with music. Studies show that dancing at parties and in groups encourages social bonding, whether it is a traditional stomp, a tango or even the hokeypokey. Many researchers have argued that people experience a blurring of the self into their groups thanks to the synchronization that occurs while dancing. Yet it is also possible that the exertion inherent to dancing releases hormones—like any other form of physical exercise—and these molecules are behind the bonding effect. A new study suggests both views may be correct.

University of Oxford psychologist (and dancer) Bronwyn Tarr and her colleagues asked teenagers from Brazilian high schools to dance to fast, 130-beat-per-minute electronic music in groups of three. The students were instructed to dance either in or out of sync with one another and with either high or low levels of physical exertion.

Participants said they felt closer to their dance partners than to others in their classes after dancing the same steps at the same time than they did when doing different moves, no matter the level of exertion. Those who exerted themselves more also felt closer to their group, regardless of whether they had danced in sync.

Synchrony and exertion each raised the dancers’ pain tolerance, as measured by a tight blood pressure cuff. Pain tolerance was the highest when the students both were in sync and had high energy, according to the study, published in October 2015 in the journal Biology Letters. (The finding on pain tolerance may come as no surprise to dancers; one study found that more than 80 percent of professional dancers put off seeking medical treatment after becoming injured.)

Tarr thinks that the two separate effects might both be driven by the release of endorphins, hormones responsible for the “runner’s high” and involved in other pleasures, such as sex and eating. “More endorphins in your system mean higher pain tolerance,” she says. “This study suggests that endorphins are activated when we groove with others and that they may be underpinning social-bonding effects.”

Paul Reddish, a social psychologist at the Victoria University of Wellington in New Zealand who was not involved with the study, agrees “there is something special about matching the same behaviors at the same time.” But he says that the jury is still out regarding the role of endorphins in social bonding.